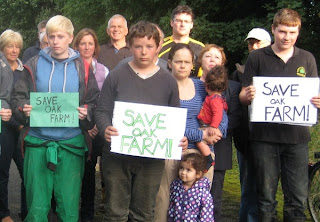 Objectors to the World Logistics Hub made representations to the Wythensahawe Area Committee last night.

Residents from Ringway Parish Council, Hale Barns, Cheadle, Chorlton and other parts of Manchester raised a number of concerns to the 12 City Councillors relating to loss of green space, the inflated job creation figures in the Airport's proposals, the lack of consultation in removing the specified area out of the green belt, the threat of rising emissions from the Airport, the likelihood of increased traffic in the area and other issues.

In the end, the Committee members 'recommended the application for approval', which will now be sent to the Planning and Highways Committee at Manchester City Council for a final decision (possibly on 22nd November 2012). The Committee attached a number of conditions to this recommendation relating to the accessibility of existing footpaths, noise and lighting issues relating to the proposed buildings.

The Councillors of the Committee said they sympathised with some of the objections but said that local people in Wythenshawe needed job opportunities. Councillor Brian O'Neill (Labour) acknowledged that the Airport had made similar promises to the people of Wythenshawe in the past - promises which had not materialised. This time, Councillor O'Neill insisted the Committee would be holding the Airport to account.

Councillor Mary Di Mauro (Lib Dem) raised another of concerns relating to the loss of biodiversity at the sight and questioned whether a more appropriate brownfield site could have been found on the Roundthorn Estate to the north of the Airport.

Referring to the online petition against the plans, Councillor Eddie Newman said that many of the objectors did not live in Manchester and were, "ideologically opposed to airport expansion."

Residents and campaigners will be making representations to the Planning and Highways Committee meeting in due course, but in the mean time will continue with plans for a Wildlife Walk on Saturday 3rd November 2012. 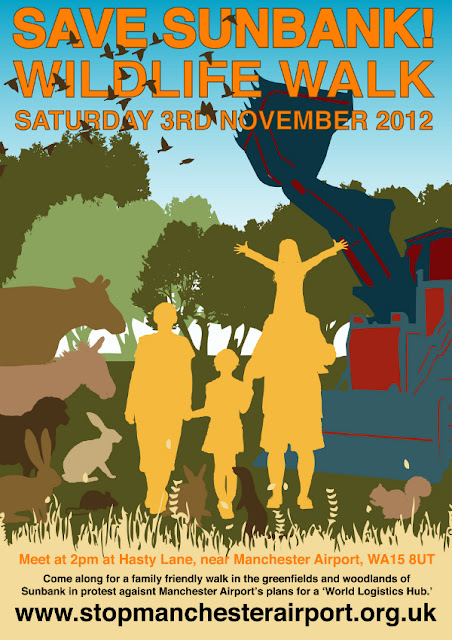 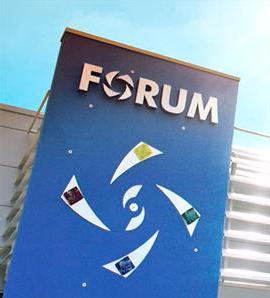 Manchester Airport's planning application for a World Logistics Hub will be discussed at the Wythenshawe Area Committee meeting this Thursday 25th October 2012. The agenda can be downloaded from Manchester Council's website:
http://www.manchester.gov.uk/meetings/meeting/1762/wythenshawe_area_committee

The meeting is scheduled for 7.30pm and is open to members of the public and we encourage people to attend. It will be held at:
The Wythenshawe Forum
Forum Square
Wythenshawe, Manchester, M22 5RX

There was also this note on Page 14 of the application. "The Highways Agency are currently reviewing the submitted documentation and as such have served an Article 14 notice on the City Council which prevents the application being determined before 5th November 2012."

SEMA is organising a family friendly walk in the greenfields and woodlands of Sunbank in protest against Manchester Airport’s proposed plans for a ‘World Logistics Hub’.

These plans will lead to the eviction of local residents, the destruction of valuable greenspace and an increase in traffic congestion, noise pollution and carbon emissions from the Airport's freight sector.The walk will be an opportunity for local residents and campaigners to come together to show their opposition before the final decision is made on the application at the  Planning and Highways Committee meeting on the 22nd November 2012. 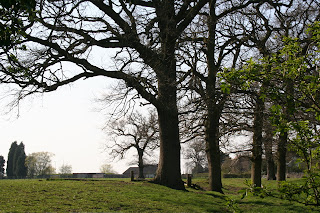 Join us to oppose these unnecessary and destructive expansion plans. We will gather at Hasty Lane, and then walk to Sunbank around the affected area. Our route will take us through the green space earmarked for destruction, with opportunities to hear from local people and see local wildlife in its threatened habitat. The walk will finish with warm drinks in the nearby Romper pub.

How to get there

Posted by Zoe No comments: