Airport City - against and for 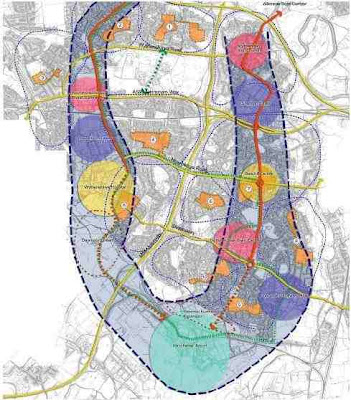