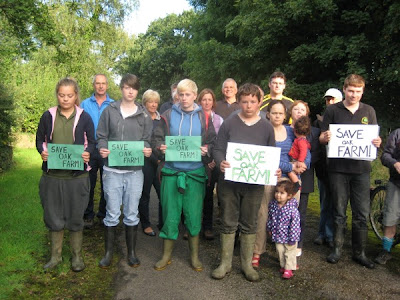 On Wednesday 5th September Ringway Parish Council members were joined by members of the A556 Lobby Group, campaigners from SEMA and over 80 local residents to voice their opposition to the recent planning application submitted by Manchester Airports Group (MAG) which, if successful "would see 90 acres of former greenbelt land wiped out in favour of 43 cargo warehouses and almost 1,500 car parking spaces".

For many residents in attendance, who felt that they had not been involved in the consultation process, the meeting was their first opportunity to learn about the Airport’s plans. It was also an opportunity to debunk the Airport’s claim that the expansion would create employment in the area.

Audrey O'Donovan, Chairman of Ringway Parish Council said:
"The Airport claim new jobs will be created. However, many of these jobs will not be 'new' but simply 'displaced' as existing firms re-locate from other areas of Greater Manchester to take advantage of the cheap business rates on offer."

Members of the A556 Lobby Group explained that the recent planning application has shed light on how the Airport’s plans fit in to a broader picture of development in the area.
Matt Parkinson, who attended the meeting, said "We have long suspected that the proposed A556 bypass has more to do with facilitating Government plans for the massive expansion of Manchester Airport, than to provide an "environmental improvement" to the people living alongside the current A556.
"We expressed our concerns that the developments around Manchester Airport are being brought to the public's attention piecemeal, these will affect a much wider surrounding area ultimately engulfing significant parts of Cheshire into the planned "Airport City" and supporting infrastructure”.
The meeting was an opportunity for different groups to come together in their opposition, and there was a strong feeling that the struggles of local residents and campaigners must be united.
"We feel the time has come for all local groups fighting to save their villages, countryside and way of life to join together, to realise the bigger picture and to oppose the notion of 'growth' at any cost. We believe the vast majority of people would prefer to see targeted investment in sustainability in order to create jobs which genuinely benefit society, human well-being and our environment rather than local MP, George Osborne's obsession with growth for growths sake." 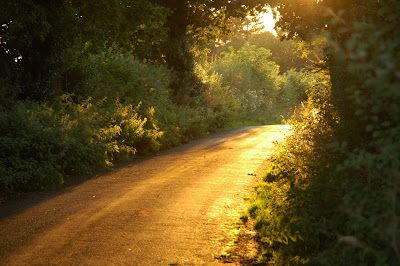 There was even a message of solidarity from across the channel, from campaigners at the ZAD, (Zone A Defendre, meaning ‘Zone to Defend’), near Nantes in France, who have been opposing a massive airport project for over 40 years:

"We want to send a message of solidarity to those standing up to airport expansion in Manchester and let you know that there are many communities worldwide involved in the same struggle. Together, we can learn from each others experiences and be part of a movement  fighting not just against useless and destructive projects but for a world where we're not ruled by profit and where communties are able to take control of their lives".