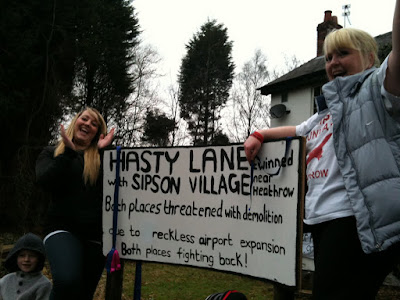 Residents and campaigners against the expansion of Manchester and Heathrow airports have joined forces in a show of solidarity between both places threatened by airport expansion.
Around 80 people turned out for the launch of the 'Adopt-a-Resident' scheme on Hasty Lane which involved campaigners from across Manchester and across the country pledging to support the residents in their battle to save their homes and that if it came to it – to take direct action against the bulldozers trying to demolish their homes. 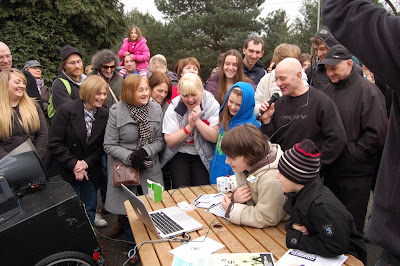 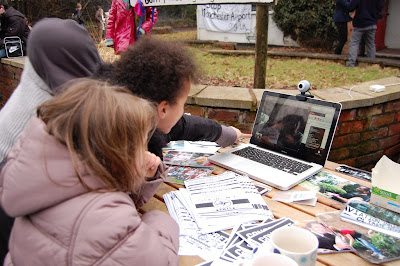 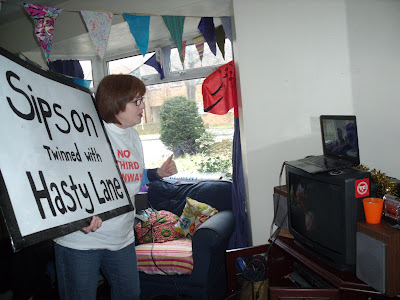 Peter Johnson and daughter Holly Johnson hosted the event in front of their house. They were joined by Tracy Howard – a resident from Sipson, as well John Stewart, Chair of AirportWatch, and activists from Plane Stupid. 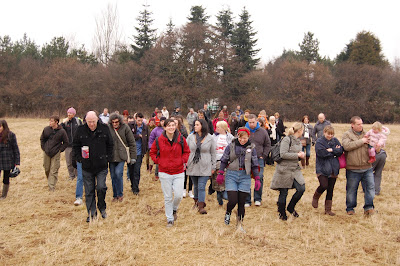 The day also involved a visit to the nearby 300 year old natural pond and home to endangered Great Crested Newts. 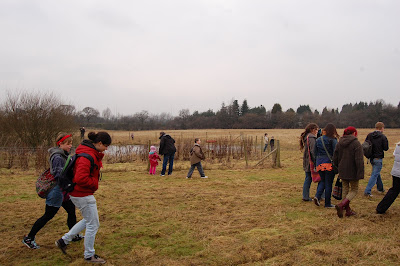 SEMA spokesperson Sian Jones said: "The residents aren't alone in this - climate justice campaigners from across Manchester and the country are backing them all the way."

Hasty Lane resident Peter Johnson said: “Together with Sipson residents, we are going to fight these irresponsible and unnecessary plans. Our local councillors all opposed the plans, but they were overruled. The council has let us down, but we’re not going to give up that easily.” 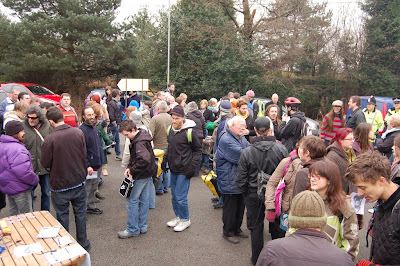 Sipson resident Tracy Howard, 35, who made the trip up north for the twinning event said: “The story of Hasty lane is a way too familiar story to ours. Local communities suffering from a big airport that is destroying our homes, our health and the climate. If a 3rd runway at Heathrow is built I face losing my home, my job and my grandmother’s grave will be dug up. This is why I have been adopted by a Plane Stupid activist as there direct action tactics could be all we have left.” 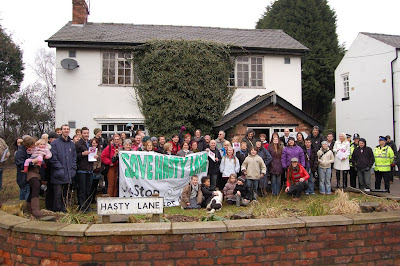